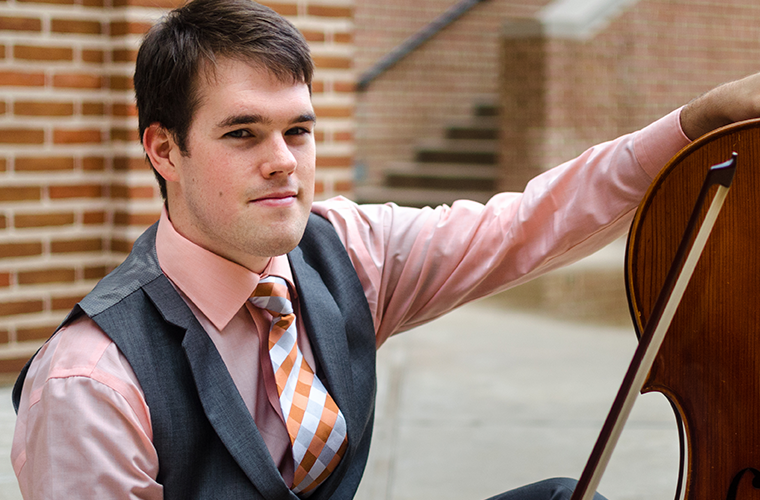 Peter Garrett joins the ASO after playing seven seasons with the Alabama Symphony Orchestra, where he is a tenured member of the cello section. A native of Bloomington, Illinois, he is the son of a cellist and clarinetist and started cello lessons with his mother at age 6. He has also played with the Houston and Nashville Symphony Orchestras. Peter enjoys playing chamber music, arranging and composing. Outside of music, he is an active cyclist and homebrewer of craft beer. Peter earned his master's from Rice University and Bachelor of Music from the University of Michigan. His past teachers include Brinton Smith, Chris French, Richard Hirschl and Tony Elliott .