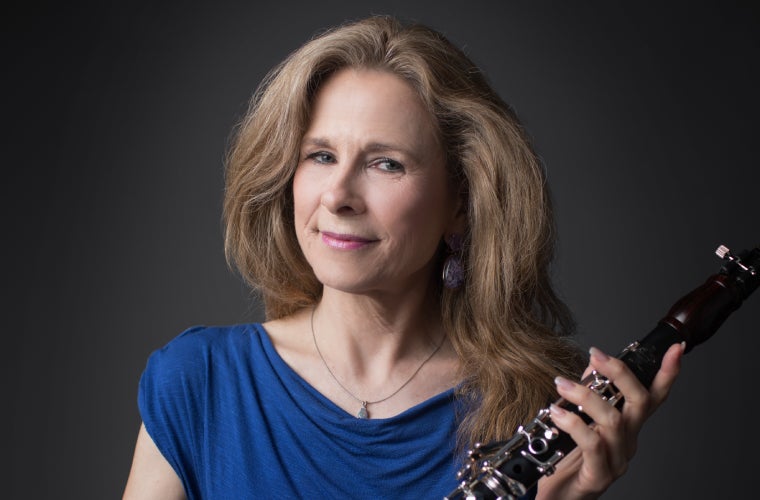 Principal Clarinet Laura Ardan has been with the Atlanta Symphony Orchestra (ASO) since 1982 and holds the endowed Robert Shaw Chair.

She has been a featured soloist with the Orchestra in works by Mozart, Weber, Debussy, Copland, Bernstein, Finzi, Rossini, Shaw, and Michael Gandolfi, and has also performed with the Cleveland Quartet.

A student of Roger Hiller and Stanley Drucker, Ardan attended The Juilliard School of Music on scholarships from both Juilliard and the Naumburg Foundation. Before joining the ASO, she was a resident clarinetist and teaching artist at the Lincoln Center Institute for four years. She also played in the Metropolitan Opera Orchestra for two seasons.

Why did you choose your instrument?
The sound of the clarinet, especially playing soft melodies in the upper register.

What do you do in your free time outside of work?
Hike, ski, bike, walk....I love the outdoors.

Cats or dogs?
3 rescue cats.....Peaches (they all came with the names), Patti and Oreo

Earliest musical memory?
Brahms Symphonies on the record player at my best friend’s house when I was 9.... I was smitten.