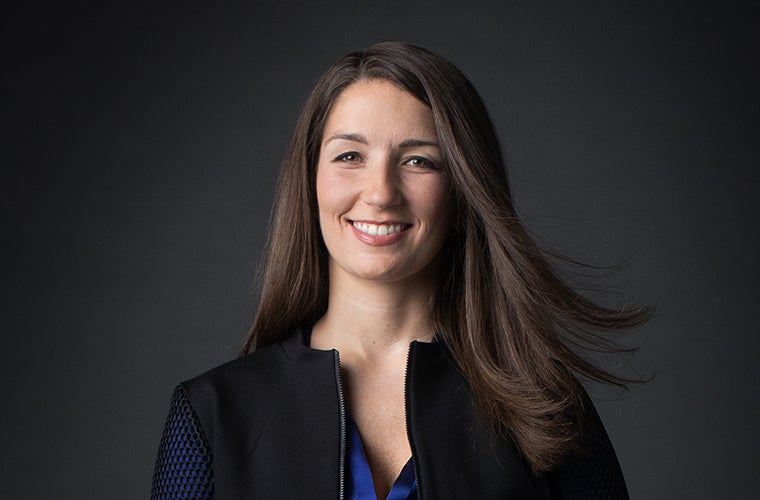 Ms. Rainey has toured with the Boston Symphony Orchestra at Carnegie Hall in New York City and across Europe, and with the Los Angeles Philharmonic in Asia, Europe and Mexico. She has also competed in solo competitions and was a winner in the National MTNA Senior Brass Competition. When not performing, Ms. Rainey is an Artist affiliate at Emory University, has served on the faculty of Georgia State University in addition to maintaining a private teaching studio.

She received her undergraduate degree in horn performance from the Eastman School of Music, followed by a Masters degree at the New England Conservatory of Music. She has studied with W. Peter Kurau, Richard Sebring and James Sommerville.

What year did you join the ASO?
2014, and again in 2020. I took a leave of absence during the 2018 and 2019 seasons to play Associate Principal with the Los Angeles Philharmonic.

What's on your ASO repertoire bucket list?
Mahler 4, it's the only Mahler symphony I haven't played. Also, Brahms 2 and Don Juan

Why did you choose your instrument?
My mother took me to a music store to try all the different instruments, French horn was the only one I could make a sound on, so I guess it chose me!

Do you come from a musical family?
Yes. My parents have both played instruments since they were young and encouraged my brother and me to do the same. I obviously play French horn, and my brother is the Bass Trombonist in the Kansas City Symphony.